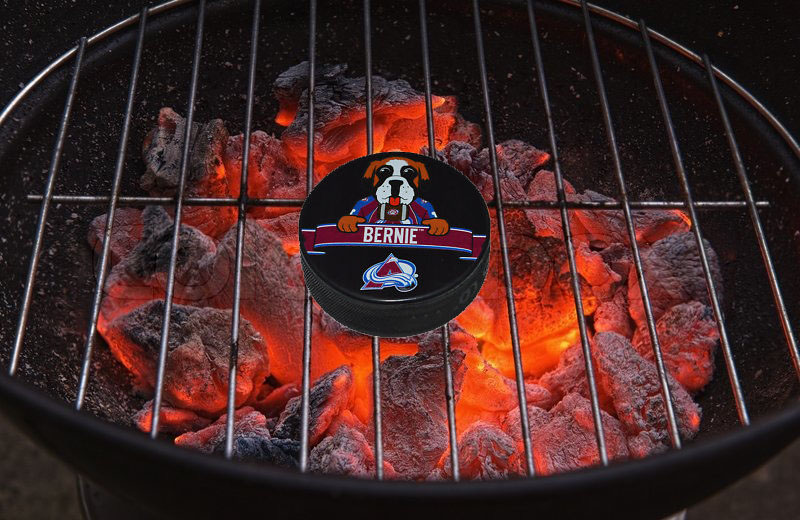 Or maybe its episode 3. Don’t tell the boss!

This episode of Check Your Stitches finds Jenny and I recording at our favorite hockey watering hole, Sobo 151. Guest appearances by our patron podcaster, Alex, and our charming bartender, Oko, saying hello to #23, the also beloved Milan Hejduk!

P.S. Shout out to Intermission Mike! Our intermission recordings WILL be featured now that I think I have figured out how to make the sound not so insanely, earsplittingly loud! Stay tuned! 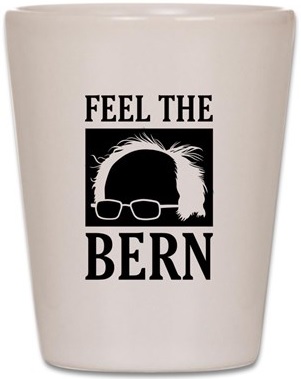 Thanks to Amber, Garrison, and the Denver Wrangler for concocting our Celebrity Shot, the Bernie Sanders! 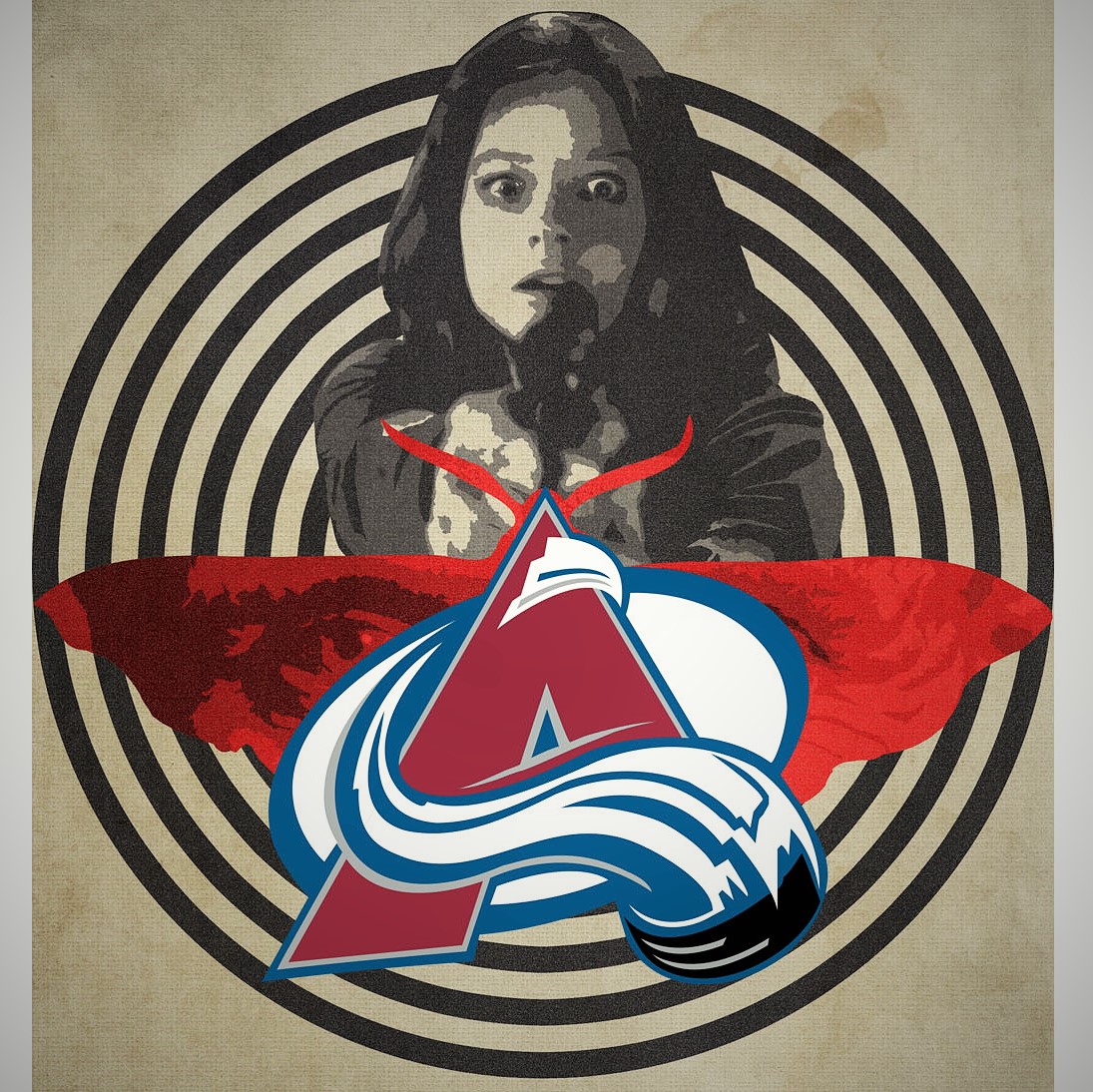 In this podcast episode of Check Your Stitches, Jenny helps me detangle the yarn equivalent of the Noro Virus, the Avs do some amazing things vs. the Winnipeg Jets, the inaugural Hustle Bustle Award is…umm…awarded, and we drink Colorado beverages like wine and beer and talk about them a bit. Hockey! Jenny and I are joined by Garrison somewhere near the third period! Learn the secret of the Pepsi Center’s oddest lost & found item!

In this Shotgun Therapy Podcast:

Today we are al fresco, so expect some city noise from our perch on a Denver balcony. We encounter a Hashtag Storm:

Shot: We were drinking ahead of time. 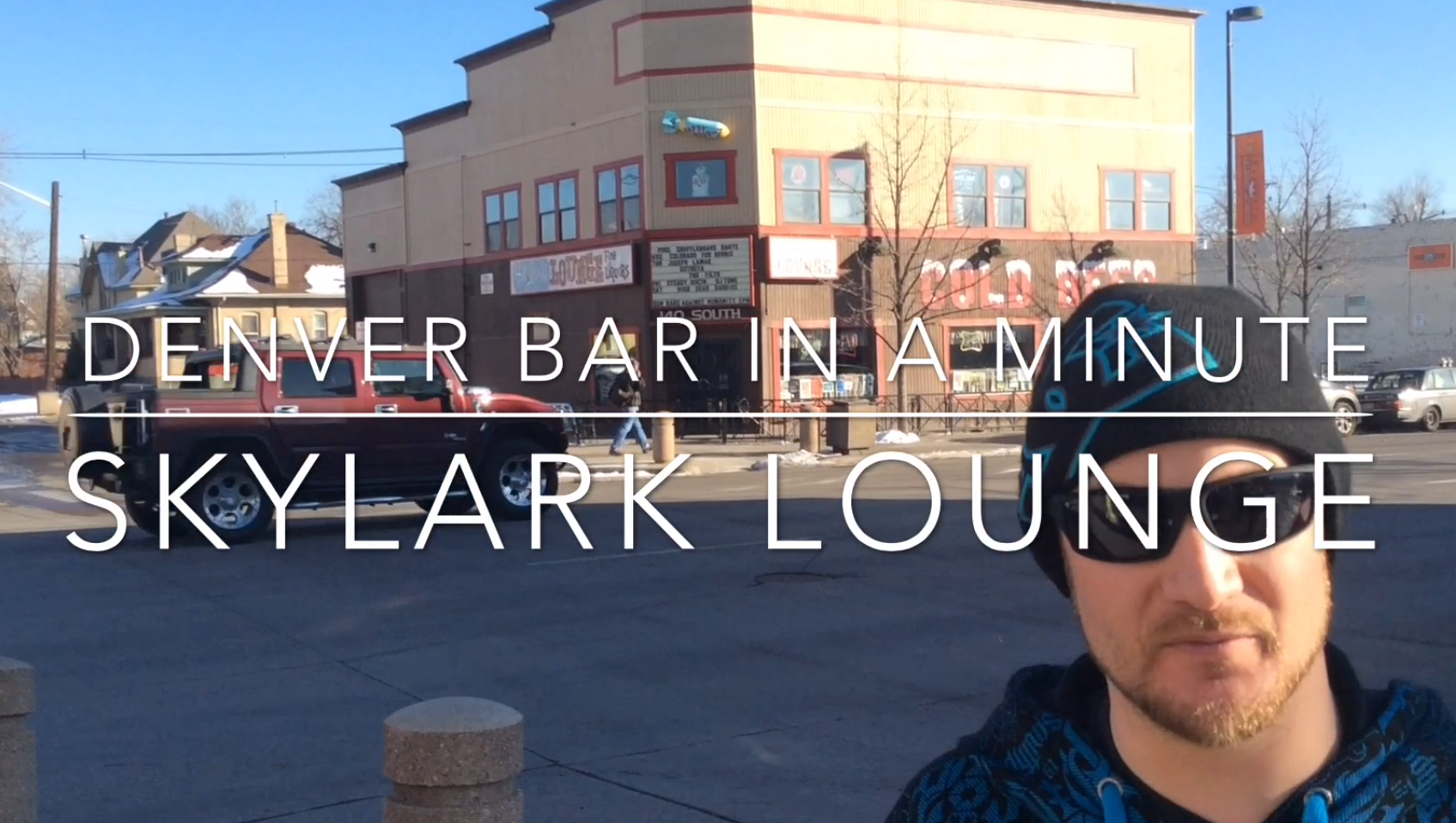 In Denver, we believe in bars, barring and moving on.

Now we test the limits of exploring Denver’s Bar Scene, one minute at a time.

You may not know this: Alex is a huge Broncos Fan! He is! For Reals!

But he had never been to a game.

So we went to the last Broncos Game of the regular season to watch the Chargers get stomped into the ground in possibly their last game as “San Diego.”  We watched as the Brock Lobster aimed his arm of love at good old DT #88 aka “Double Snowman.” We watched CJ Anderson (aka “Punchy”) do what “Punchy” do. And we watched as our little backup Quarterback Manning returned to the field fully operational. We have two Quarterbacks. We use them. Both.

We will be watching football all weekend, with beer and snacks kids! 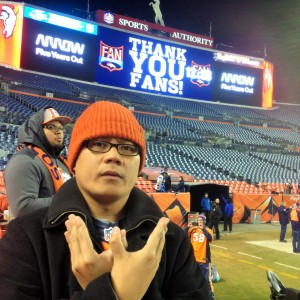 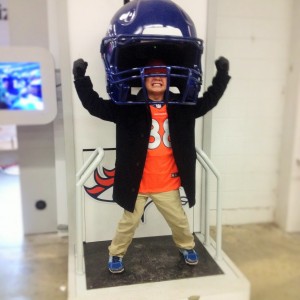 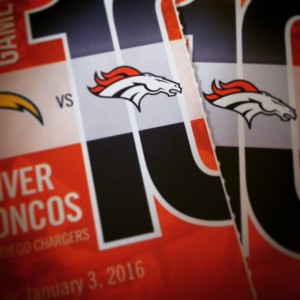 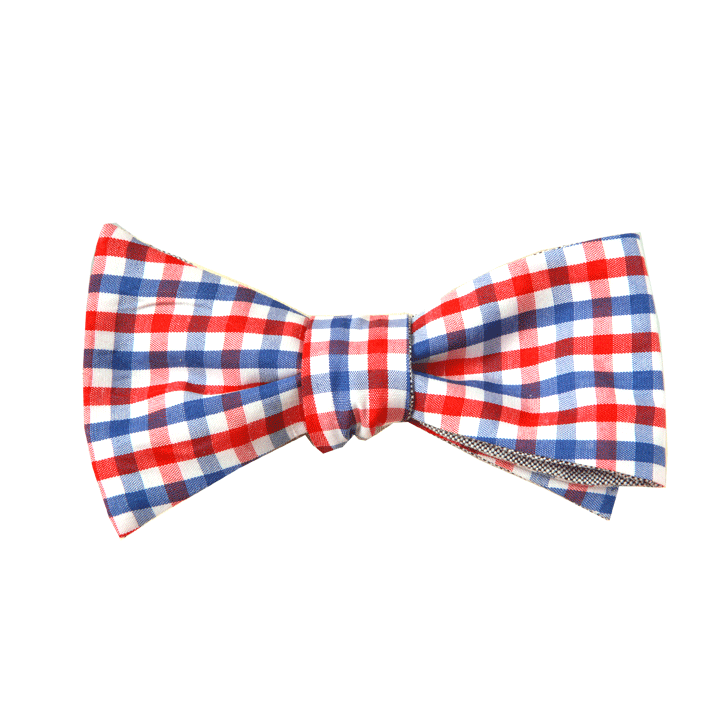 Check Your Stitches Episode One: Everything’s Coming Up Bow Ties!

Ladies and gents; after two years of idle chitchat and overall laziness, we’ve finally done it. We had a microphone present to record ourselves for posterity! I promise, as time goes on, I’ll get better at editing, but really, as a wise podcaster once said to me, “Perfection is for pussies. Just get your stuff out there.”

Perhaps I paraphrased a bit.

I hope you enjoy the inaugural episode! Thanks for listening!

In this week’s Shotgun Therapy Podcast:

We set up shop at Larimer Lounge to talk with Get Along, Signs and Signals, and Innerspace.

Signs and Signals had just finished up their first EP funded by a successful Kickstarter. and we had to stop by force a Celebrity Shot on them.

We also have a few guests like MissCritiki and Will check in.

Who is the best thumb wrestler?

What does it take to make a shitty band? 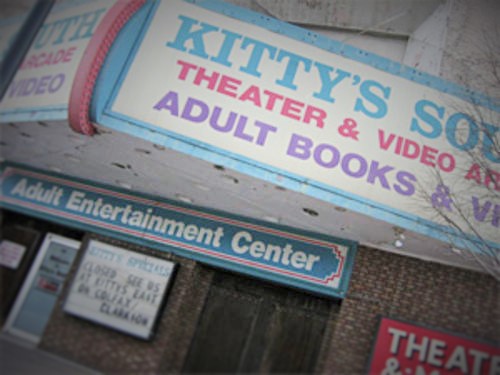 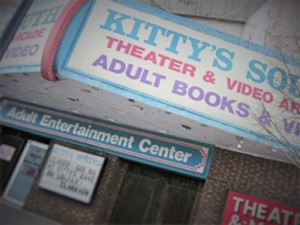 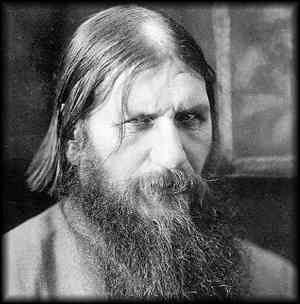 If you’ve been following along, you may remember a previous post about my favorite neighborhood character, Poncho Jesus. In that post, it was noted that he may very well be a time traveler from the very distant past.

A new theory has been presented regarding the vague history of our dear friend PJ, and that theory suggests that it is possible that he may actually be Rasputin. Rasputin was mentioned on a particular episode of the always educational Ancient Aliens, and they went into the topic of his murder in 1916. He was apparently extremely hard to kill, living through cyanide poisoning, gunshot wounds, a severe beating, and only died of hypothermia or drowning (depending on the source) after being tied up and tossed into an icy river. It has even been said that when his body was found, it appeared that he had tried to undo the bindings on his wrists.

The new theory involves either a little bit of mysticism or a little bit of time travel, but WHAT IF the body they pulled from the river was just a clever body double, and due to his mystic powers, Rasputin has survived all these years, and is now alive and well living in Englewood, CO? What if he doesn’t speak to people because his Russian accent will give him away, and he’s afraid that the ghosts of Russia past will be back to haunt him? I can definitely see a resemblance between Rasputin and Poncho Jesus. They both have crazy, burly beards, both partake of a little bit of ritual (Rasputin was known as The Mad Monk, after all,) and both are known to enjoy hitting the bottle.

After doing some research, I will have to conclude that The Rasputin Theory is plausible.

Stay with me, Portable Chickenites, for someday we shall discover the truth about Poncho Jesus.